A HIGH-DENSITY POLYMER WITH BENEFITS FOR RESIDENTIAL & COMMERCIAL APPLICATIONS

Concrete lifting and leveling is another service that will be offered using PolyPier; a polyurethane foam that expands. The foam is injected through a dime-size hole into voids and spaces beneath sunken concrete to lift it permanently. This is a much less invasive method than traditional mud jacking which involves larger holes and heavy equipment which could damage your landscape. Plus, you’ll be able to use your surface on the same day with the quick-drying/setting and it lasts much longer.

DO YOU NEED HELP?

GET A FREE CONSULTATION 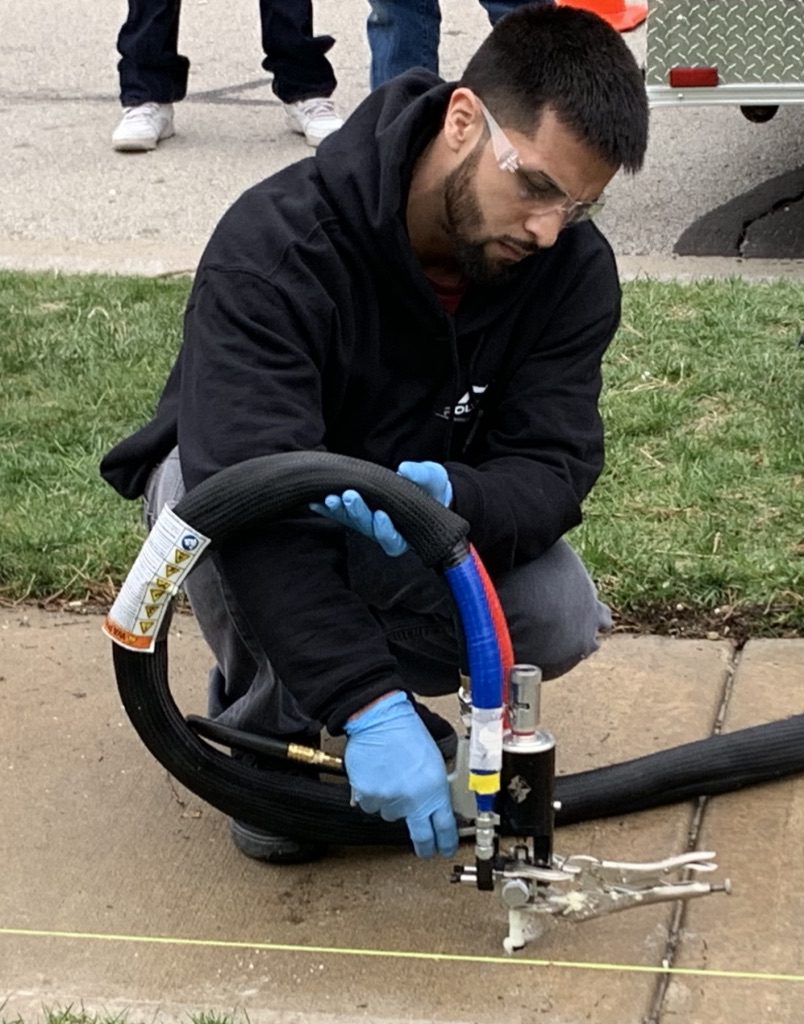 When concrete begins to crack and settle, there are two ways to handle the problem. Either replace the slab entirely or raising the slab by pumping a slurry-like mixture underneath in a process called mud jacking. Mud jacking is also known in the industry as slab jacking, and slab raising. Mud jacking is popular as it is a much more efficient and cost-effective way to level out settled concrete.

Mud Jacking has its pitfalls as well. Considering how heavy the slurry mixture is when mud jacking, the potential for the slab to fall even farther exists if the ground underneath is not entirely stable. The weight of the mixture, added to that of the existing slab can further complicate mud jacking.

PolyPier offers numerous advantages for residential concrete repair, as well as a variety of commercial applications.

Protect Your Home’s Health With WTX

If you are experiencing issues with your concrete, consider calling us here at WTX Foundation Repair. You don’t necessarily need to tear out and replace your concrete. You may be able to repair it. We will be able to tell you for sure 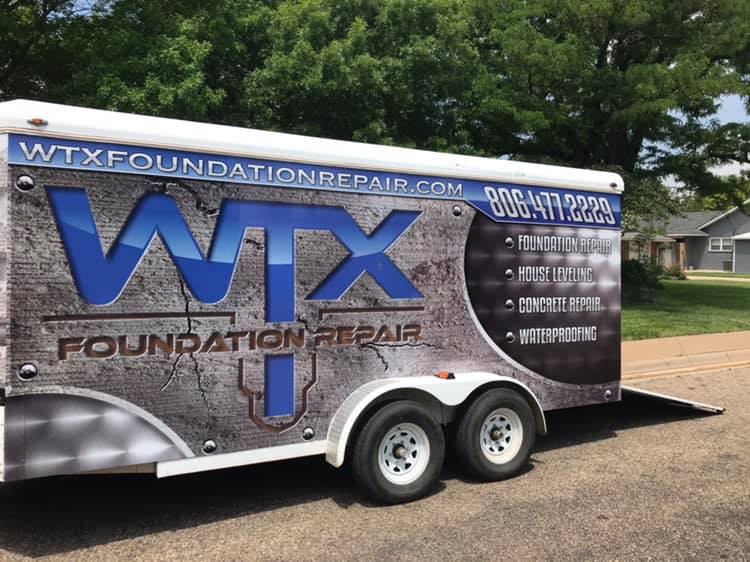 Feel free to give us a call today to get started!